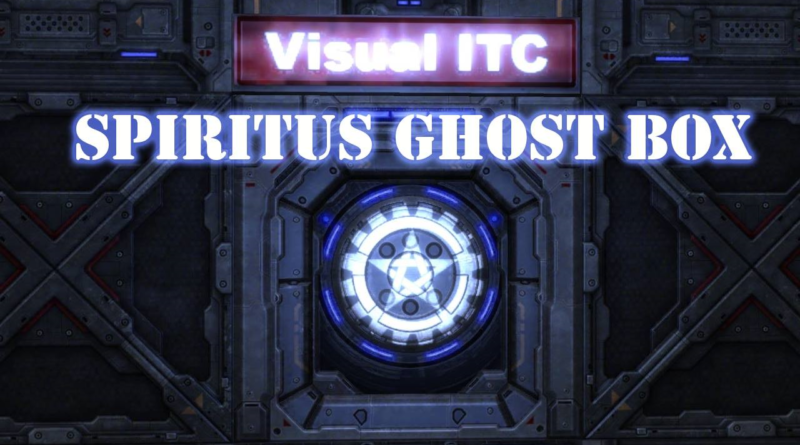 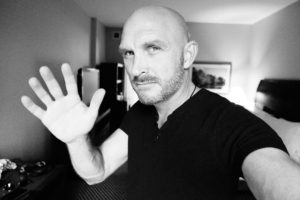 “The Spiritus app is one of the most unique ITC apps in the world as it is the first one I have seen or used that produces VISUALS in addition to having a crystal clear ghost box as well. This app allows us to capture faces of the spirits we speak with, as we communicate, so it is a win/win and the price is PERFECT at under $13. A must own for any true researcher.”

Now Available on Android and iOS 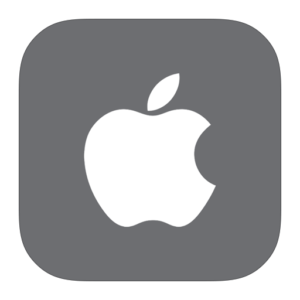 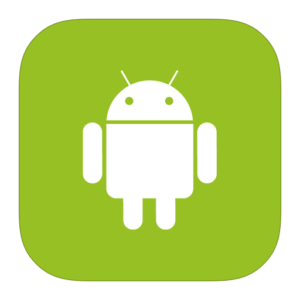 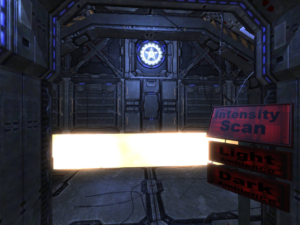 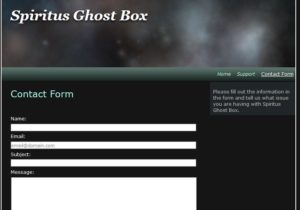 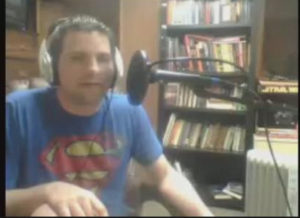 “Spiritus is taking ITC apps to the next level! Easy to use and filled with so much tech goodness that you have to have this in your ITC tool box!” 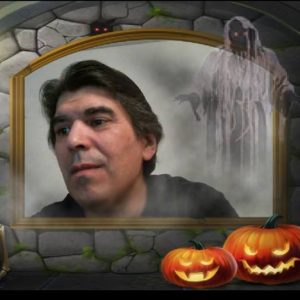 “I’m loving this app. The visual ITC section really takes it to another level. It’s like electronic smoke ITC, has a “Smoke & Snowflakes” look to it. The audio “Ghost Box” section gives you a great mix of sound banks & effects to choose from. You can even add some music to the mix. I can’t wait to try it out at some locations and investigations.” 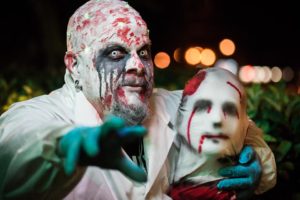 “Been loving the Spiritus app. Ive used it with and without a Portal and in the short time Ive had it have already gotten some very interesting replies. The Visual side of it blows my mind. Warning: If you’ve made a connection who knows what you might find in there. lol”

(Even though it is made using 3D graphics, SPIRITUS Ghost Box is not a “Game”. It is a serious ITC application to be used by researchers and those who seek spirit communication.)

Instrumental TransCommunication (ITC) is the technique of contacting spirits using electronic devices to capture images and voices. Spiritus Ghost Box is an audio and visual ITC tool that combines the latest in ITC research and development. This application has the ability to contact and communicate with intelligent entities on the “other side”. Audio manipulation of sound banks has been a proven means of communication with spirit. Enhancements have also came in the form of audio effects such as reverb and echo. Reverb for instance is known for creating a spacious sound that in return allows spirit a more optimum environment for audio manipulation. This app incorporates new and experimental ideas in visual ITC and features other functions, effects, and properties to possibly further enhance this communication.

Features:
4 channel sound bank
Echo, Reverb, Phaser, and Crusher audio effects
Intensity Scan feature that affects the 4 channels, all effects, and the visual ITC.
Light and Dark Ambience to set the mood before, during, or after a session.
Visual ITC feature uses a particle system that is designed for spirit to manipulate visually.

These are the “Sound Banks”. They are small audio clips that contain different parts of human speech. Fragmented words, phonetic sounds, and other vocal noises are compiled together to create these “Banks”. No Full words or phrases are used in these banks.(with the exception of some small words that may have been taken from a larger word). These provide the sounds or “Raw Audio” that is needed for spirit to communicate. The theory is that spirits can manipulate the audio to form intelligent replies and dialogue, this has been done countless times from people all over the world.

Audio Effects change the sound of the audio being played and this can greatly improve communication. Reverb has been shown to be very effective in enhancing spirit communication. The spacious sounds that it creates somehow allows spirits better manipulation of the audio. Echo has been used a lot with some very good results. Sometimes a sound will come out and when it echoes that sound will change. It is believed that spirit can manipulate the sound in the echoes, changing it into what they need to communicate. Phaser is similar to Reverb but has more of a sweeping effect.

Crusher Effect will be replaced soon with the app Update in July 2016! Crusher effect is a lofi distortion.

July 2016 Update will Improve Intensity Scan! It will be a more dialed in scan that doesn’t stay in fast scan rates as often.

The intensity scan is designed to change multiple functions of the app including:

The ambience option allows you to play background music either before, during, or after a session. This is mostly meant to set the mood, but in some cases may be incorporated into your session. 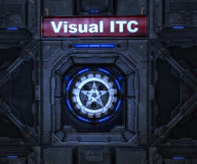 The Visual ITC option is based  on a theory that spirit can manipulate visual images in a similar way to manipulating audio. Just like “Raw Audio” is provided for spirit manipulation, giving them multiple sounds and noises needed to form speech. Visual ITC takes that same idea and provides a sort of “Raw Visuals” needed for spirit to form images.

Tapping on the Gate will bring you into the Visual Display, to EXIT tap the middle of the screen.