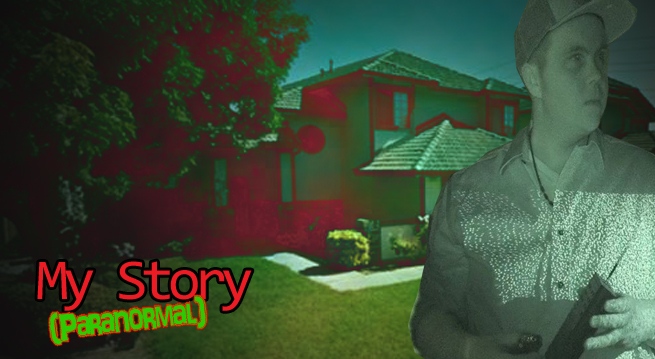 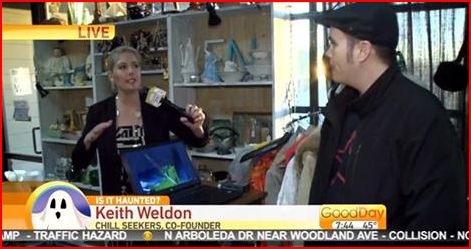 Today I am a  ITC Researcher and Paranormal Investigator. I am the Co-Founder of Chill Seekers, I am also the Co-Founder of The ITC  Collective. I have investigated some of the most haunted locations, captured some of the best paranormal evidence, and also built innovative gear like my Video Ghost Box and Spiritus Ghost Box app that has been used by many and has even been featured on Nick Groff’s Paranormal Lockdown on TLC. 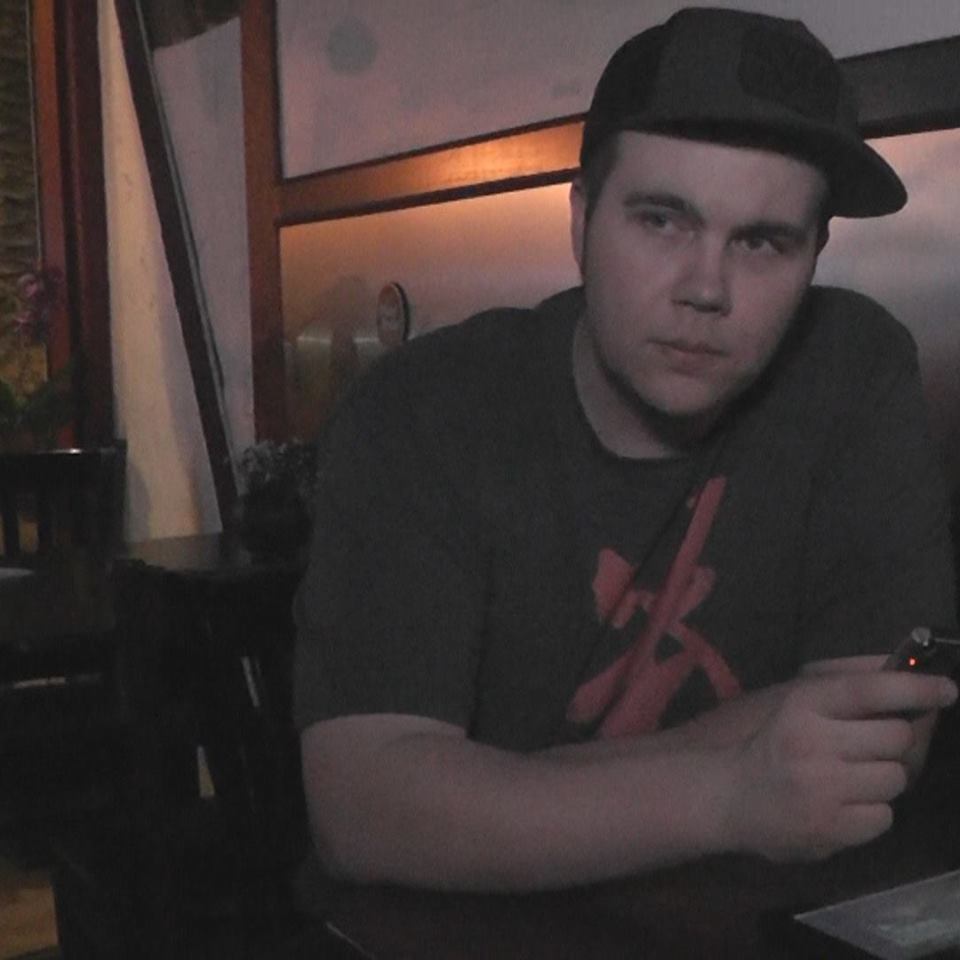 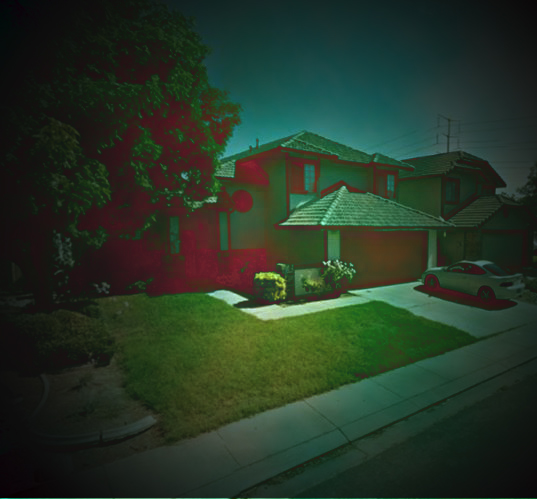 In 1996 (I was 12) my friend Brad Gordon and I would hang out almost everyday.  He lived with his mother in a 2 story house in Ceres, Ca. and I would often stay the night on the weekends. One night we were playing Sega Genesis in his room and it was getting late. His mom had went to bed and we decided to go to sleep, I slept on a mattress on the ground and him in his bed. After a few minutes of laying there the light in the hall came on and it shined through underneath the door.  We both sat up and looked at each other. My first thought was that maybe his mother had gotten up because we could hear footsteps going up the stairs. Then we noticed something odd, the footsteps kept going up and down the stairs over and over and we could hear indistinct conversations between what sounded like multiple people. The sound of old classical music was also heard. We were both were very confused and being 12 years old we weren’t about to go open the door to find out what was going on. Tired, we eventually fell asleep. The next morning Brad asked his mom if she had gotten up during the night and he explained what we had experienced. She said that she went to bed and did not wake up at all during the night. 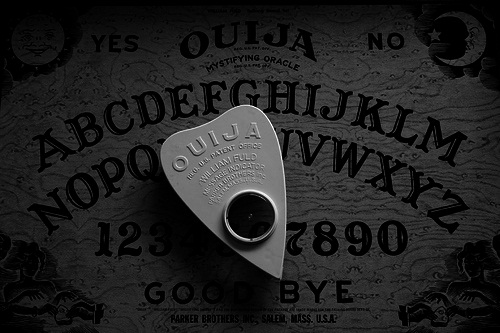 Brad had a Ouija Board that he kept in his coat closet. One afternoon we decided to give it a try. We sat around the coffee table asking questions and seeing if it would work. It would not budge, so we decided to try it outside. We walked out to his back yard patio which was a big open slab of concrete. We sat down in the middle of the patio with the Ouija Board placed in the middle and began our session. Several minutes went by and still nothing was happening. Frustrated, Brad decided to pick up the board and yell obscenities at it. He also called out Satan himself as he slammed the Ouija Board on the ground and stomped on it. After he finished his rant we all paused and then glanced over at the sight of a dead crow! This ominous black bird was just a few feet away from us, and there is no way that we wouldn’t have seen this crow when we walked outside. It was a big empty concrete patio and somehow we went and sat down next to a big dead crow without seeing it? I don’t think so. We freaked out! got up and ran out the side gate of his backyard and then noticed something else disturbing, the front door to his house was now wide open! 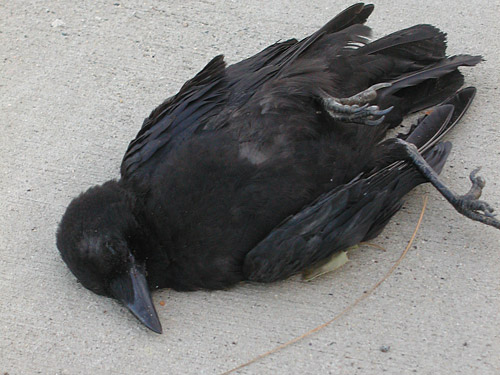 We had many strange experiences at that house including hearing doors open and close and thinking that someone had broken into the house. We even cleared the house room by room with his BB gun (we were 12 lol) because we heard someone in the house.  Brad eventually moved out of that house, got rid of the Ouija Board, and as timed passed those experiences were mostly brushed aside and somewhat forgotten.  I had no real paranormal experiences through out my teenage years, well maybe I did but didn’t recognize them as that because I was more interested on Skateboarding and Heavy Metal music.

The Chill Seekers are born. 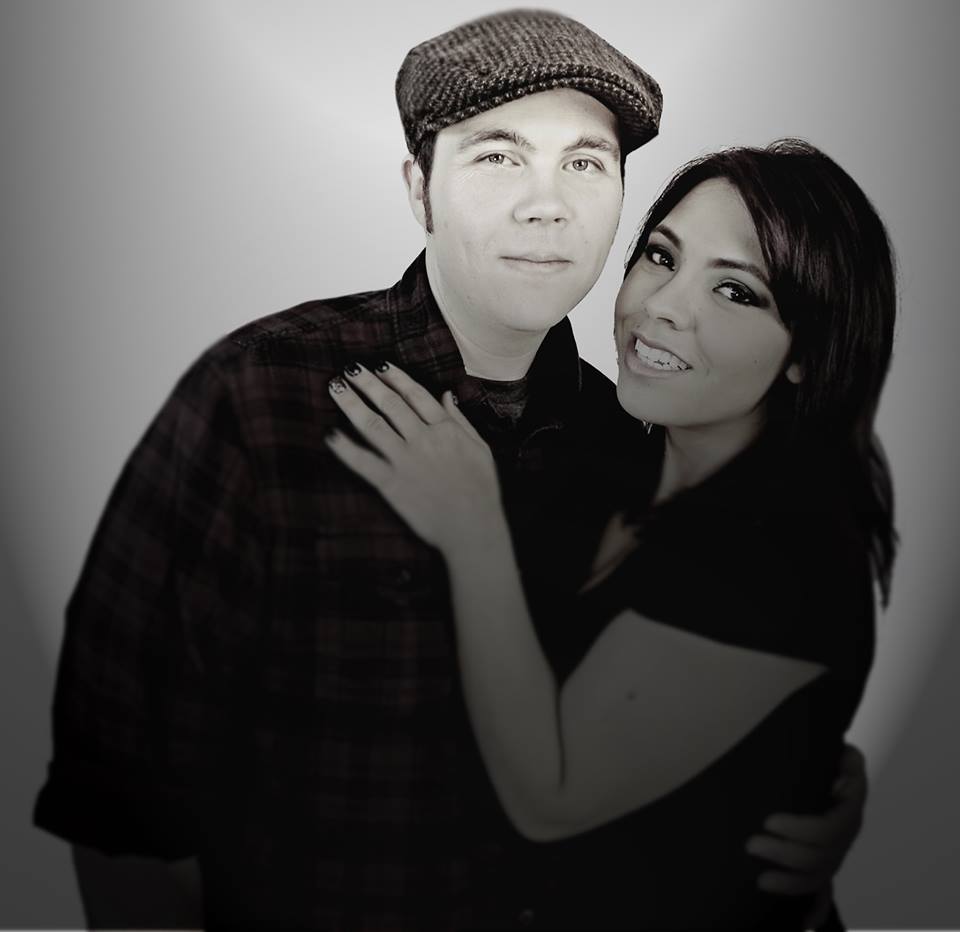 In 2007 I met the love of my life, Carissa Simpson. In late 2008 and early 2009 we decided to move in together and bought our first home here in Modesto, Ca. A few months later Carissa was pregnant with our twin boys Danny and Ben. My hobbies and interested were in audio and video production. I had attended the local junior college and took courses on video production & documentary filmmaking. I was also a independent hip hop artist in a group called Talk To Strangers. We had been making music and playing show through out California including opening shows for Hieroglyphics, Talib Kweli, and more. I was also the recording engineer and mix and mastered all of the tracks. 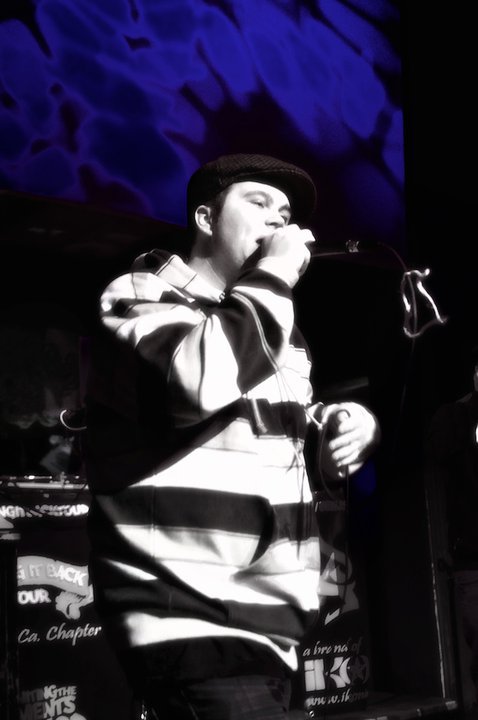 In 2011 we started binge watching paranormal TV shows like Ghost Adventures, Paranormal State, and Ghost Hunters. I found the EVP evidence really incredible and started doing my own research online. When I saw the P-SB7 spirit box being used I thought it was a great tool for spirit communication. In August 2012 Carissa and I decided for our anniversary we would go to a Haunted Hotel for the night. We bought a digital recorder and a full spectrum camera and booked a room at the National Hotel in Jamestown, Ca. We stayed up late into the night investigating the hotel and nearby locations. Carissa even did a bubble bath EVP session in the hotel’s soaking tub. At the time i didn’t think we had captured anything and almost felt like there was more activity inside out home. When we returned home we started reviewing the recordings and were surprised at the EVP’s that we had captured. That was it, we were hooked! we decided to make a web show based on our investigations.  I asked a coworker of mine named Andrew if he would like to join the team and help us investigate these haunted locations, at first he was hesitant but decided to join. 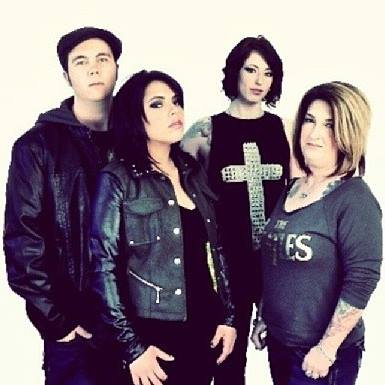 Carissa and I noticed that our house had become more and more active as we did our investigations. Things seem to follow us home and/or be attracted to us. One afternoon we were talking in a bed room standing about 3 – 4 feet apart. This bright ball of light flashed between us, but it was so fast like a fraction of a second. Carissa and I stood there in shock for a second then looked at each other and said “you saw that right?”. It was as if a camera flash went off right at you but was so much faster, if you had blinked at the time you would have missed it. “I’m so glad you saw that too” Carissa said. I thought the same thing because it would have been hard to explain and I would have started to doubt whether I had really seen the super fast burst of  light at all.  After Returning from an Investigation one night I was sitting on the couch and looked into the kitchen and saw a dark shadow ball floating about a foot off the ground. It floated there for a couple seconds and then it flew into the stove and disappeared. Usually things are seen out of the corner of my eyes and are gone before I can get a good look at them, but not this time. I got a good look at the shadow ball for a few seconds before it disappeared. Strange things kept happening but nothing could compare to the time we had a dark & evil attachment. This thing was a huge drain on our life and almost broke up Chill Seekers and destroyed our relationship. 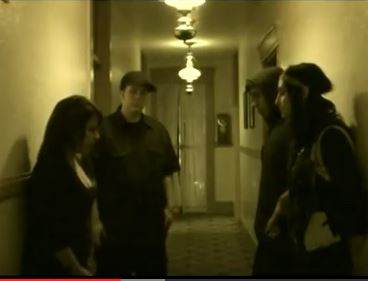 This whole experience was so crazy that we made a episode about it: 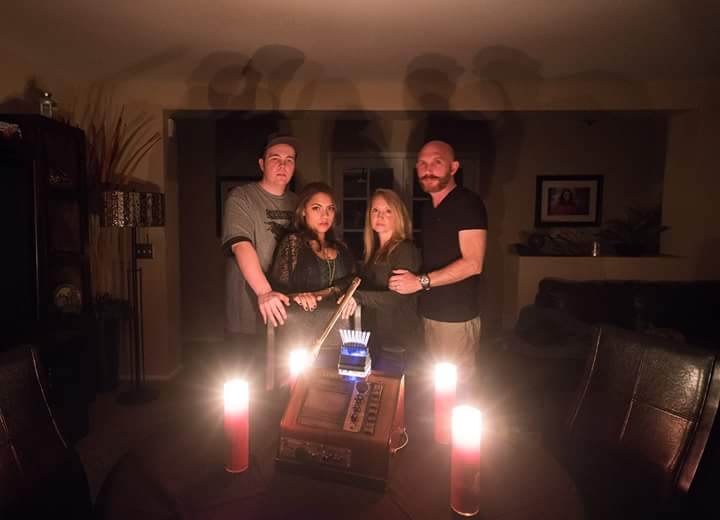 Anyone involved in the Paranormal Field knows how bad the drama can be. It is a very competitive field and has a huge problem with egos and trolls. Steve Huff is a good friend of mine and during one of the para wars that took place in the ITC community we decided to create our own group called The ITC Collective. This is a friendly place for ITC researchers to share their ideas and projects in a place that will not unjustly criticize or hate on their work.

I am constantly working on new devices and techniques to communicate with the other side. Chill Seekers Is currently planning and filming an all new season of our web show. I am always finding new haunted locations to investigate and often get emails asking for our team to come out and investigate their home or business. I am looking forward to seeing what the future holds for the paranormal field. Another big break through is just around the corner!